Are you and your child experiencing the sudden collision of hormones, emotions, desire for approval, and academic pressure of middle school? Don’t panic! You are not alone. Middle school is a uniquely awkward time in a young person’s development, emotionally, physically, and socially. Even one of these factors could be a major source of stress for students and their parents alike, let alone all of them at once.

The friends your child invests in during middle school have the potential to shape the rest of their school career, for better or for worse. The people your child surrounds themselves with have great power during this season to influence their thinking and behavior. While this may sound scary, it doesn’t necessarily have to be a bad thing! Positive friends, peers, and role models can become an essential and long-lasting part of your child’s support system. Here’s how to help during this challenging season:

Have you ever been completely flabbergasted by something your child did? Has their behavior ever left you shaking your head in total disbelief? If so, you’re not alone! Teens and pre-teens are quite literally functioning on a different wavelength than their adult counterparts. “There are two main features that seem to distinguish teenagers from adults in their decision making,” says Laurence Steinberg, a researcher at Temple University in Philadelphia. “During early adolescence, in particular, teenagers are drawn to the immediate rewards of a potential choice and are less attentive to the possible risks. Second, teenagers, in general, are still learning to control their impulses, to think ahead, and to resist pressure from others.” A developing adolescent brain works differently than an adult’s. Try to remember that when you’re left scratching your head at your student’s latest baffling decision.

Allow Your Child Time to Think

According to Dr. B. J. Casey from the Weill Medical College of Cornell University, teens are very quick and accurate in making judgments and decisions on their own and in situations where they have time to think. However, when they have to make decisions in the heat of the moment or in social situations, their decisions are often influenced by external factors like peers. Help them build critical thinking skills by encouraging them not to make snap decisions, particularly when emotions are running high. Teach them to set boundaries with their peers, like stepping away from a social situation to “use the bathroom” or “make a call” to give them a moment to think and breathe. Encourage them not to text, chat, or engage with social media when they’re feeling particularly angry, frustrated, or upset. The lost art of “sleeping on it” can go a long way! When a teen has time to consider their decisions, they will be more likely to make positive choices. (But don’t sweat it if these skills take a while to develop. Their brains are working hard to catch up.) 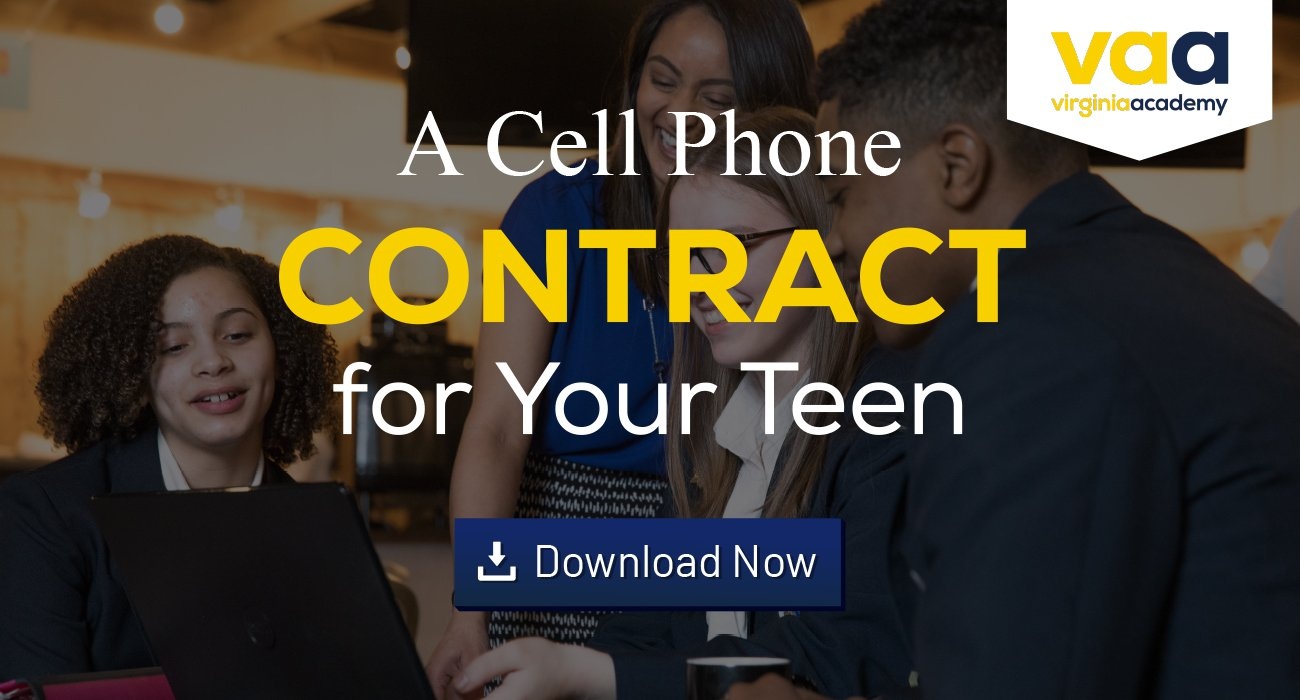 Teach Your Child About Healthy Friendships

On the flip side, positive peer pressure can go a long way in helping your child make great choices and being more successful overall. Choosing healthy friends is critical to your child’s well-being and self-esteem. Help your child understand that healthy friendship:

When your child knows what a true friend really is, (and is not), they will be more critical in choosing who they spend their time with. As described in the article “Teens and Decision Making: What Brain Science Reveals,” neural connections that are weak or seldom used are removed during adolescence through a process called synaptic pruning, allowing the brain to redirect precious resources toward more active connections. This means that teens have the potential, through their choices and the behaviors they engage in, to shape their own brain development. Relationships with healthy, positive friends are an important part of your student’s brain development.

We believe the early years in a child’s education are so important in their overall development and we found that at Virginia Academy. Our experience with the Virginia Academy has been amazing.